Welcome to Bridgeport Intermediate School
"Be somebody who makes everybody feel like a somebody.”
-Kid President

Mrs. Marr earned a bachelor's degree in Multidisciplinary Studies with a focus on English as a Second Language from McMurry University and a Master's in Educational Leadership from Lamar University.

Schedule a meeting with Mrs. Marr 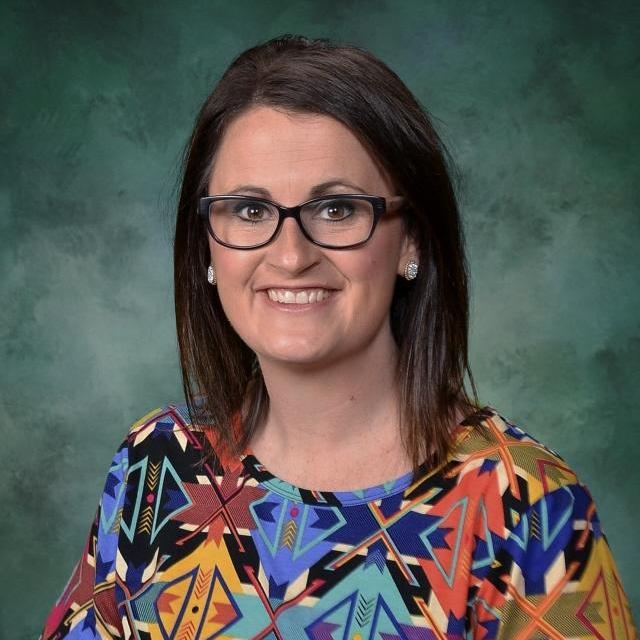 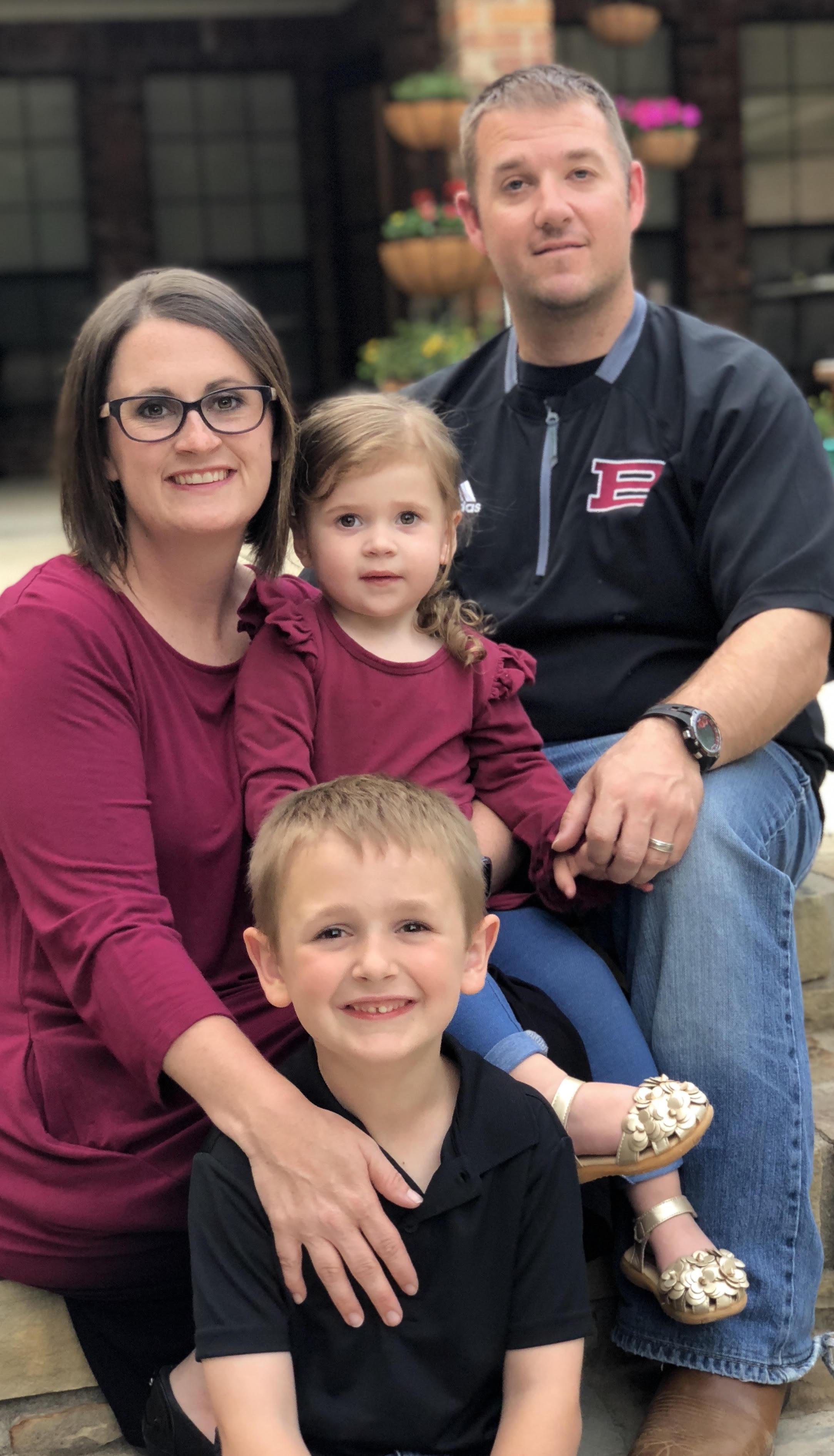